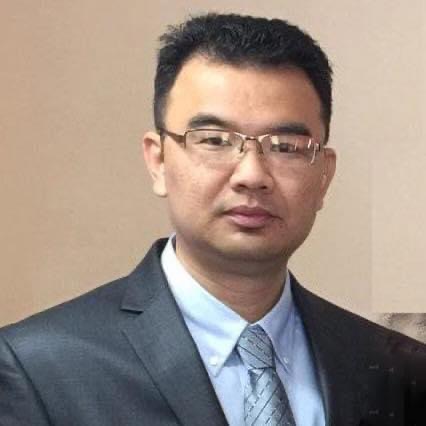 Mr. Htin Linn Aung is the Union Minister of the Ministry of Communications, Information and Technology of the National Unity Government of Myanmar. He was born in Nyaungdon, Irrawaddy Division, Myanmar. He graduated with a Bachelor of Science in Computer Network and Security from University of Maryland, USA.

He joined Yangon Institute of Technology (YIT) in 1995. He took part in the student movements in 1996 and 1998 during his university years at the YIT. In 2000, He was imprisoned for 7 years for his leadership in the student movement at Pyay Technological University. After he was released from prison, he founded English Language School, Computer Training School and Internet Training Center in Yangon and gave training to new generation students and some grassroot organizations for free of charge. In 2007, he was invited by the U.S. Department of State for the International Visitors Leadership Program (IVLP).

He then took part in the Saffron Revolution in 2007 and went into hiding to avoid arrest by the junta. He finally moved to the United States in 2008.

On 22nd of February, 2021, He was appointed as the International Representative of the Committee Representing Pyidaungsu Hluttaw (CRPH) and he now is serving as Union Minister of the Ministry of Communications, Information and Technology.